How do Bitcoin transactions work?

How do Bitcoin transactions actually work? For example, when you send Bitcoins to a friend, how does that transaction get validated and sent to your friend’s Bitcoin wallet? What is Bitcoin’s blockchain and where is it stored?

Keep reading to learn the answers to these questions and more.

Related: What is Bitcoin?

Related: What is a Bitcoin wallet?

What is the Bitcoin blockchain?

Simply put, Bitcoin’s blockchain is a list of verified transactions that are linked together with cryptography.

After the Bitcoin network verifies an individual transaction, it adds the transaction to a block. Every ten minutes, a new block of transactions gets added to the Bitcoin blockchain. 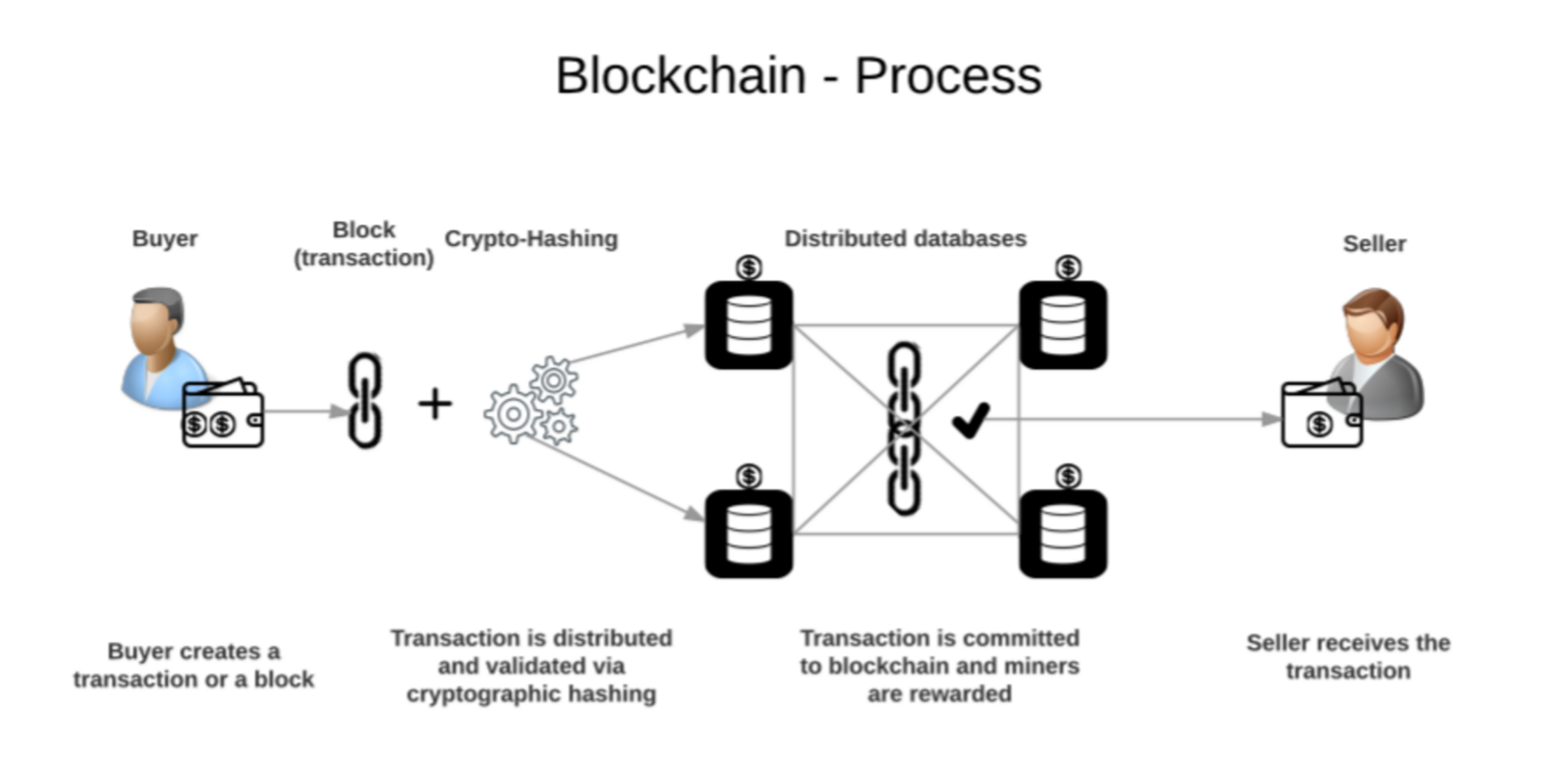 There are thousands of copies of Bitcoin’s blockchain

The way that the Bitcoin network stores its blockchain is one of its most innovative features. Instead of storing transaction data in one central location, Bitcoin runs on a redundant, decentralized network of computers called nodes.

What is a Bitcoin node?

Specialized ASIC (Application-Specific Integrated Circuit) chips like this one are used to process transactions on the Bitcoin network. Source: Wikimedia Commons

In the same way that each individual plays a part in building and maintaining an ant mine, each Bitcoin node helps add to and preserve the integrity of the blockchain. But that’s not all that nodes do. Every Bitcoin node contains a complete or partial copy of the blockchain. This redundancy helps guard against fraud and makes the network resistant to shutdowns and outages.

How do nodes generate money?

Everyone who sends Bitcoin must pay a small network fee. Each time a Bitcoin node processes a transaction, it earns a chance to win newly created Bitcoin and the network fees.

The process of competing for and collecting these rewards is called mining. Mining rewards incentivize nodes to continue participating in the process of adding new blocks to the blockchain.

The fact that anyone in the world can set up a Bitcoin node helps guard against the possibility that a single corporation or government will take control of the network.

There’s no easy way to shut down the Bitcoin network

Because thousands of Bitcoin nodes exist, the network is very stable. If a node shuts down, no information is lost and the network doesn’t miss a beat. According to bitnodes.earn.com, there are currently 9,533 Bitcoin nodes. Because these nodes are spread out all over the world, the Bitcoin network is incredibly stable and nearly impossible to shut down.

Satoshi Nakamoto  the anonymous person or group that created Bitcoin was concerned about the possibility that fraudsters would engage in double-spending.

Related: Who you should be following in the Crypto World

Double-spending occurs when someone spends their funds twice. For example, if you were to spend Bitcoin on a car and then buy a second car using funds that should have been deducted from your account, this would be considered to be a successful double-spend attack.

Bitcoin nodes defend against double-spending by checking each transaction that gets sent into the network against the Bitcoin blockchain. If the blockchain shows that there aren’t enough funds in your wallet, the transaction gets rejected. In addition, timestamps give nodes the ability to order incoming transactions properly. This mechanism prevents scammers from gaming the system by quickly firing off multiple invalid transactions.

Sending Bitcoin: how it works from start to finish

Now that you have a good general understanding of how the Bitcoin network works, let’s look at the process of sending Bitcoin from one address to another in more detail.

The first thing you need to do before you send Bitcoin is to create a Bitcoin wallet. There are five main types of Bitcoin wallets. One thing that they have in common is that they all store your private key and public address.

Hardware wallets store your private key to a removable device typically a USB drive. They offer even better security than desktop and mobile wallets and are easier to remove from the internet since all you have to do is unplug them from your computer. Their main disadvantage is that they are expensive compared to other Bitcoin wallet types, which are usually free. Trezor and Ledger are two of the most popular hardware wallet makers.

There are many services that will generate a Bitcoin address and private key on the Bitcoin blockchain. One example is BitAddress.org. Once you have this information you can then create what’s known as a paper wallet. All this is is a piece of paper that has your Bitcoin address and private key on it. The main disadvantage of a paper wallet is that if you lose it or if it gets damaged, there is no way to retrieve your funds. Other wallet types have backup and recovery options. You can send as much Bitcoin as you want to your paper wallet, but you’ll need to transfer your private key to a software or hardware wallet when you want to send.

After you’ve chosen a wallet, you’ll need to add funds to your account by buying Bitcoin. If you live in the UK or New Zealand, you can buy Bitcoin quickly and easily through Vimba.

Check out the articles linked below for walkthroughs that explain how to connect your Bitcoin wallet to Vimba and make your first Bitcoin purchase:

Many online wallets, mobile wallets, desktop wallets and hardware wallets have built-in “send” buttons, which you can use to send your Bitcoin funds to anyone in the world that has a Bitcoin address. Once you initiate the send, your wallet will release a signal to the Bitcoin network.

Once your transaction enters the Bitcoin network, Bitcoin nodes begin to process it and make sure that it is valid.

Most transactions take about ten minutes to process but it could take longer if the network is busy. Some Bitcoin wallets give you the option to customize your transaction fee. This gives you the ability to push a transaction through faster. The more you pay in fees, the higher priority your request will be.

How much money should you put into Bitcoin each month?

We Have a New UK Banking API